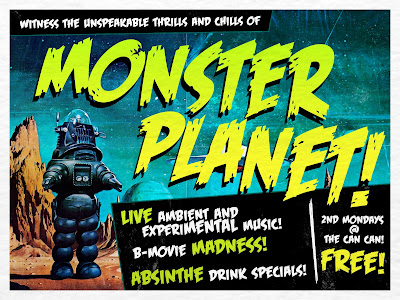 Appreciate the time you took to write this