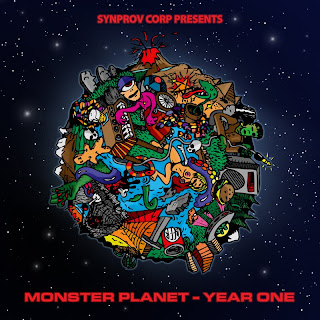 Thoroughly loving your music which I've just discovered. It has gotten me through work today like a treat! Keep making it!

Hi! Someone group shared this website with me so I came to look it over.
I'm definitely enjoying the information. I'm book-marking
and will be tweeting this to my followers!
Wonderful blog and amazing design.
purchase soundcloud bot