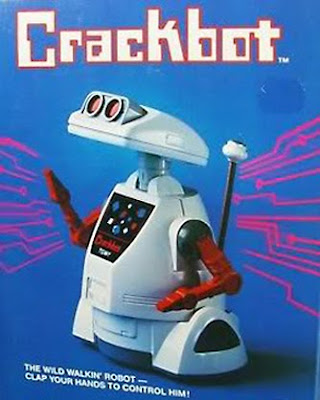 I like how this one develops. Typical Gel-Sol...a good thing!

I'm really impressed with your writing skills, as smart as the structure of your weblog.

Hi! A regular reader here in Lubbock, Texas!
I finally trusted to leave a comment
I have enjoyed reading your page.
Just wanted to tell you to keep up the great work you are doing!
driverpack solution crack
morphvox pro crack
reason crack
mirillis action crack
poweriso crack